Alex Smith is an artist, designer, and educator. A self-taught Graphic Designer, he’s designed and printed t-shirts since 2006 and worked for major brands including MN Nice and Mecca. He founded two local apparel brands: Nice City Clothing in 2007 and Minnesota Vice in 2012. He also ran a print shop where he desiged and printed t-shirts for clients. Alex started as a student at JXTA in 2001 and after finishing high school returned to teach. After leading mural painting and custom-designing sneakers for a few years, he eventually helped to establish the Textiles & Screen Printing Lab in 2007. He returned to JXTA in Summer 2018 to teach Free Wall and now leads the Textiles & Screen Printing Lab. 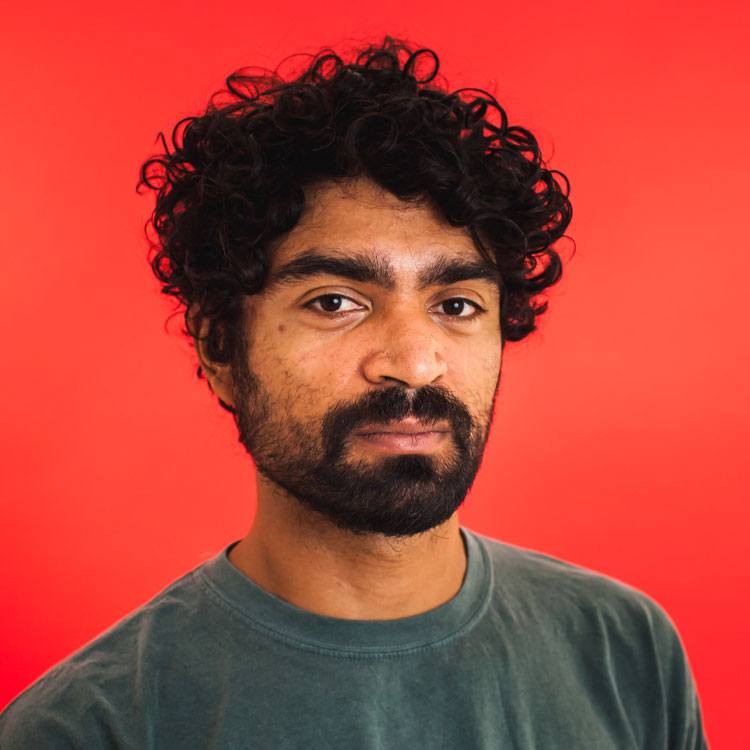