North Minneapolis is an environmental justice area in Minneapolis: a part of the city that is overburdened with air pollution and other negative environmental impacts, and which is also home to many of the city’s residents of color. Littering is also a problem on West Broadway. In 2017, we applied for funding from the Center for Prevention to build interactive trash cans with basketball hoops attached to them. The idea was that if we incentivized the act of throwing trash away and turned it into a game, we could engage people in both litter reduction and education related to bigger systems of trash, pollution and waste reduction.

We collaborated with designer Max Bock-Aronson to lead the apprentices through a design process and explored numerous ideas before landing on a prototype design, which we debuted during the 2017 Open Streets West Broadway event. Following that, we created additional prototypes and got additional feedback, which led us to a final design: three versions of backboards with cans for trash, recycling, and compost. The Tactical Lab partnered with the Textile Lab to design eye-catching backboards, each of which displays information about what should and what shouldn’t go into the baskets, along with key facts. The baskets are currently in use around our campus. 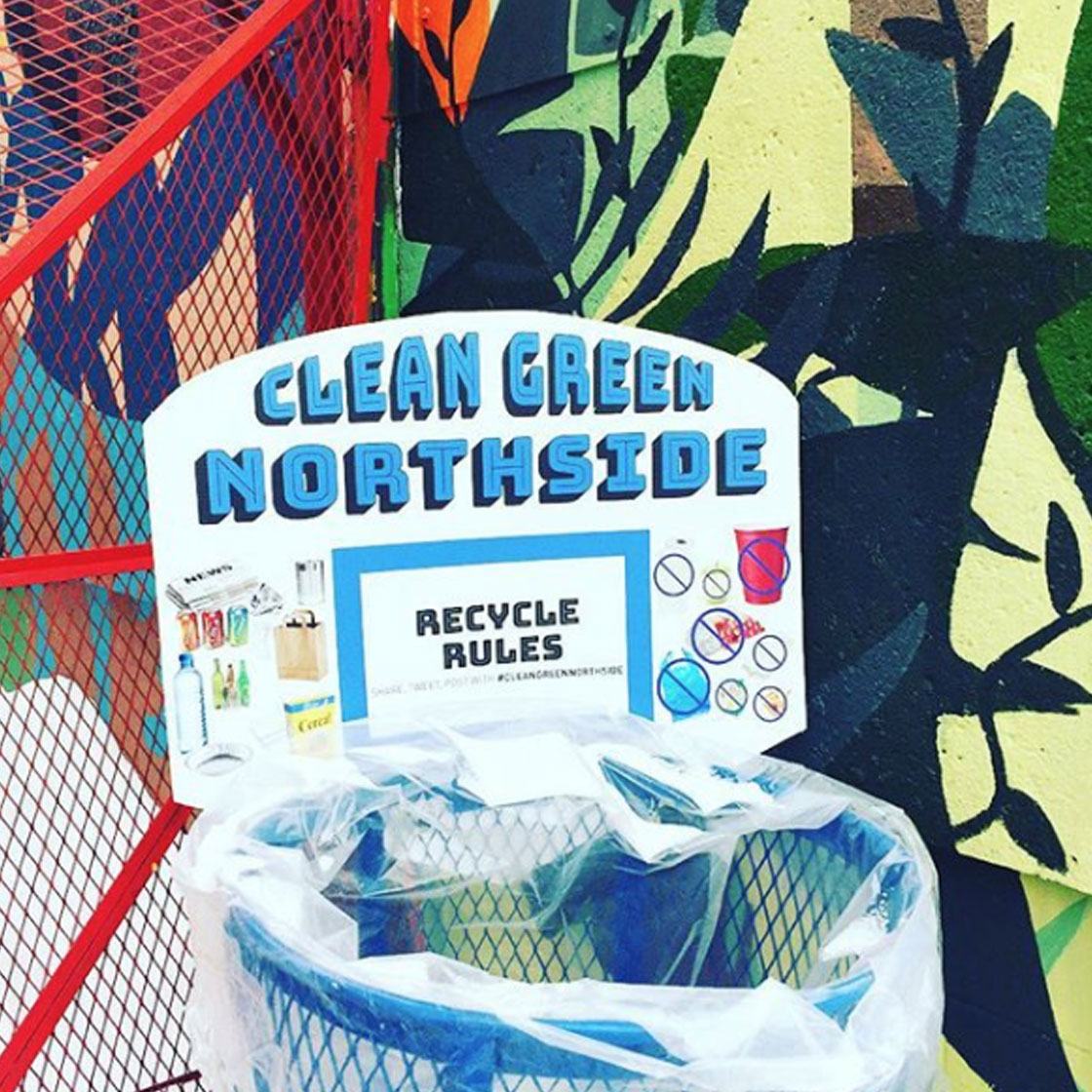 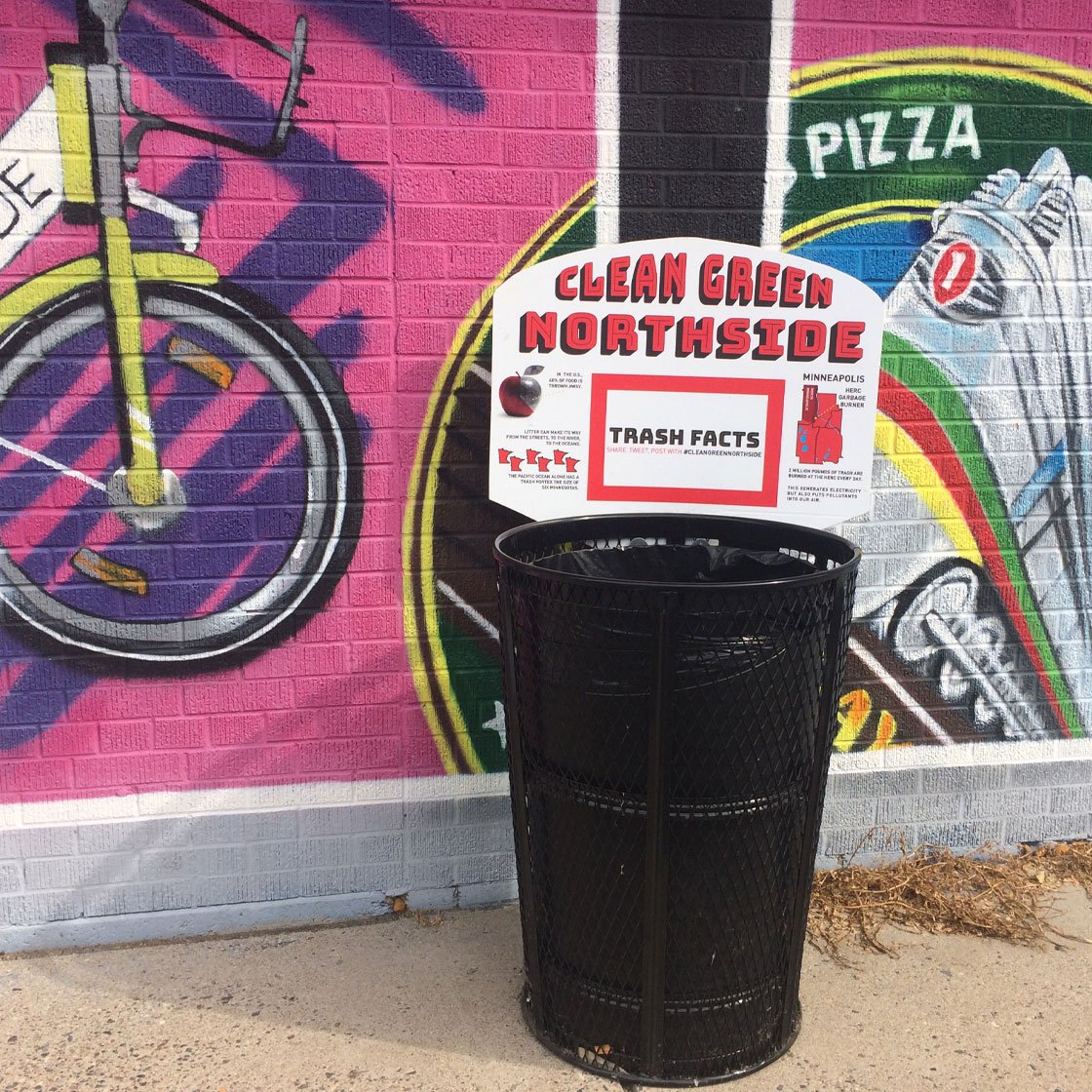 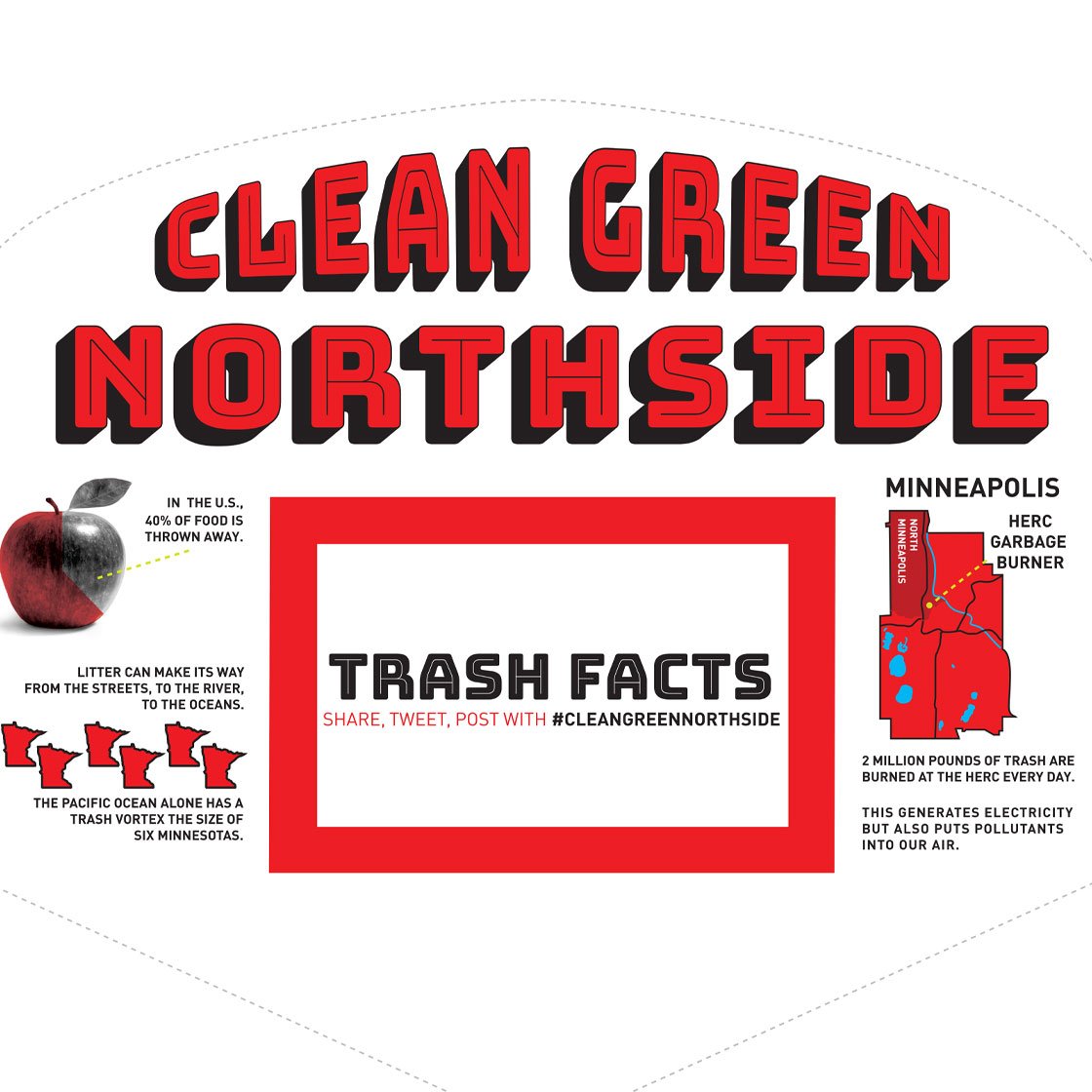